Mahonisi is a Shangan and Tsonga community in rural Limpopo. Their village is administered under a Traditional Authority that charges levies to them for letters of recognition so that they can access government services such as birth, marriage and death certificates. Other South African citizens not living under Traditional Authorities do not need to pay levies for these services and documents.

These photographs were taken at a community meeting with the Legal Resources Centre for legal advice regarding the practicalities of breaking way and forming their own Traditional Authority. 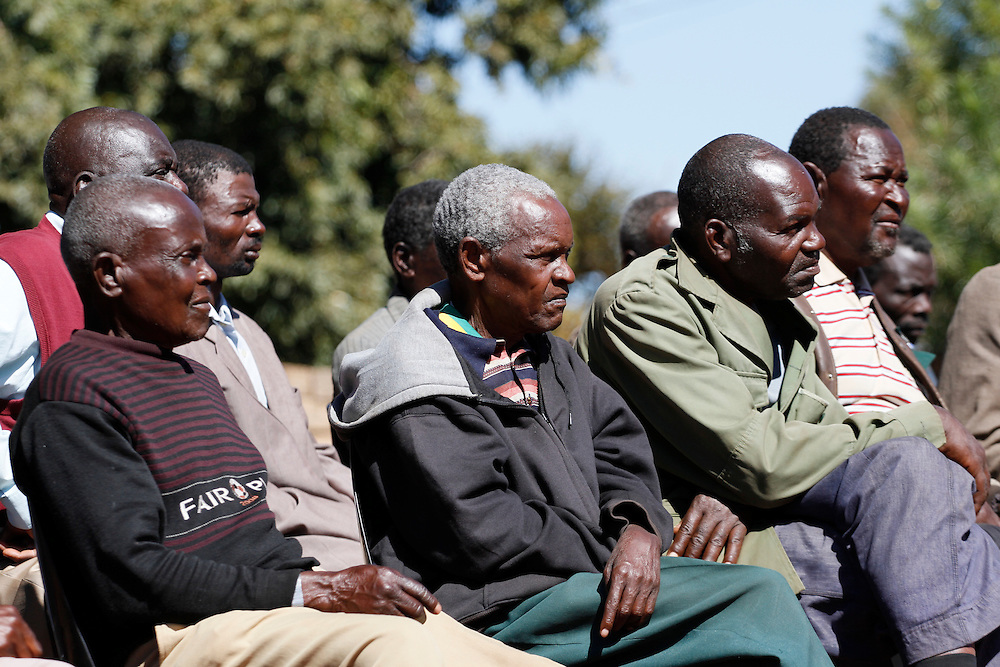